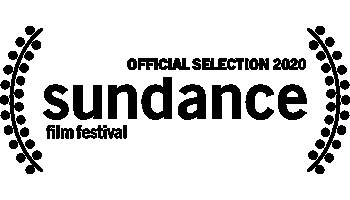 A slam poetry musical set in the electric streets of an LA heat wave, SUMMERTIME follows the lives of 25 young Angelinos as they intersect over the course of a single day. A skating guitarist, a tagger, two wannabe rappers, an exasperated fast-food worker, and a limo driver are but a few of those weaving in and out of each other’s stories, sharing their hopes and fears, and showing us what it really means to be young and full of dreams in the city of angels.