FILM CONSTELLATION is a production, finance and sales company headquartered in London and Paris. The company builds on a track record for growing award-winning filmmaker brands, working with new and established talent, and fostering strong producer ties across both sides of the Atlantic.

Since inception in 2016, the company has packaged, produced and sold over 30 commercially and critically acclaimed films and documentaries, premiering at A class festivals including Cannes, Venice, Toronto, Sundance and Berlin.

The company supports the development, financing and packaging of the films they board through a privately held fund, backed by Paris based entertainment group PLAYTIME. Its extensive network offers a fast-track bridge to the market’s international funding resources, distribution and festival scene. 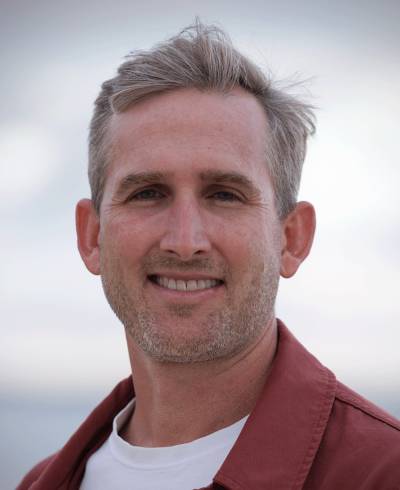 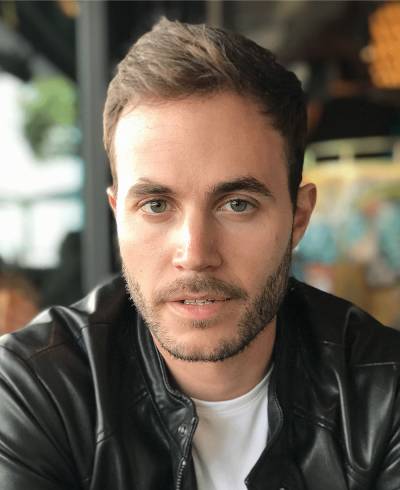 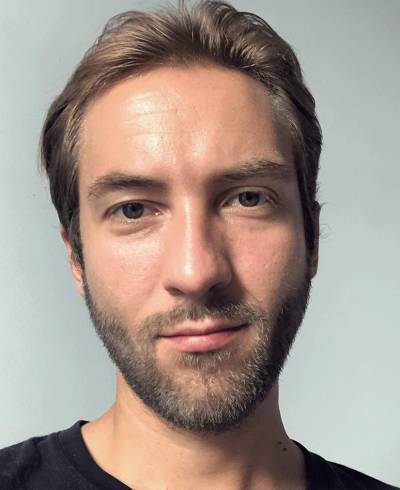 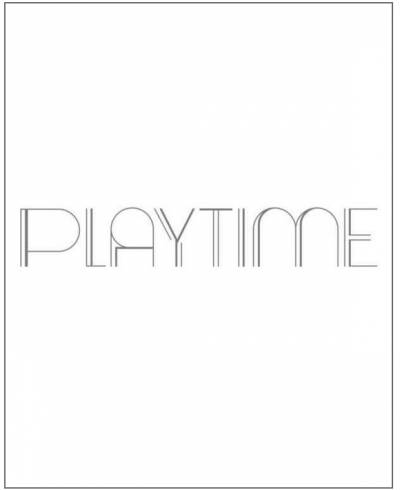